Pretty early on I realised that what I was experiencing was no ordinary ‘morning sickness’.  The relentless vomiting would not stop.  I tried everything; eating dry crackers, eating ginger, sucking sour ice lollies, sea sickness bands & any other old wives tales I could get my hands on. Nothing would put an end to it.  I had 3 solid weeks  where I could not get out of bed.  I had been sick so much that I was feeling weak from all the vomiting.   I could not keep any food down.  It wasn’t only eating food that made me vomit.  Seeing food on the TV made me vomit.  Smelling food made me vomit.  Even just thinking about food made me vomit.  It got to the point where I didn’t want to eat; I didn’t see the point as it was going to come back up anyway!

After a few weeks of things getting progressively worse it reached the point where I was not able to keep water down.  I had to go to A&E.  The hospital decided that they needed to keep me in.  I spent the night having several re hydration drips.  Due to severe dehydration I had ++++ ketones in my urine.  This meant that my fat stores we depleted and my body had began to eat itself.

The hospital gave me cyclizine injections and that made the sickness subside. I was allowed home & given cyclizine tablets to take 3 x per day.  Initially they didn’t stop the sickness completely, but it subsided enough to at least enable me to keep water and some food down. By week 20 the extreme sickness from Hyperemesis Gravidarum had completely gone.  After struggling to eat for so long, I ended up eating really well for the rest of pregnancy.  I had gained around 4 stone by the time I gave birth.  I gave birth to a healthy baby girl weighing 7lb 13 ounces.

My experience with HG inspired my post: Why Pregnant women should ALWAYS be offered a seat! 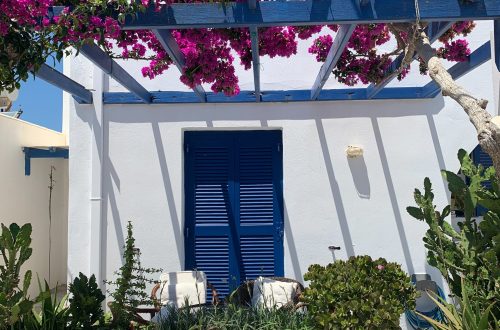 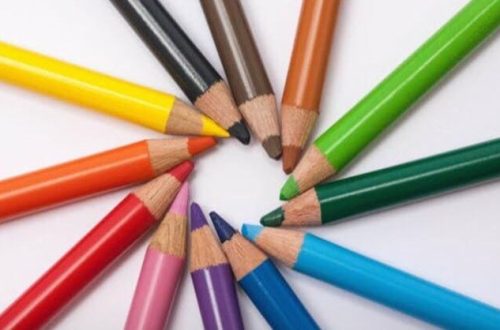 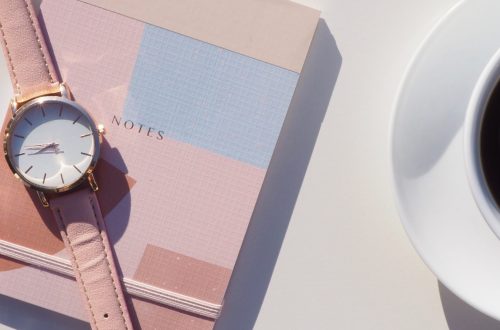 [AD] Are you stuck in a cooking rut? | HelloFresh Review