Like most people, I was stuck in a cooking rut. We all went shopping together once a week and generally bought the same items over and over again and cooked the same dinners over and over again. When I was approached by HelloFresh to trial 2 of their weekly family boxes I jumped at the chance!

I have always had a few reservations about joining any food delivery companies; the first being how fresh would it actually be by the time it arrived at my house! The second being what would happen if I wasn’t home for the delivery. The third related to the quality of the items; I am sure we have had the odd supermarket home delivery and had that disappointed feeling at unwrapping a brown banana or a potato with sprouts! 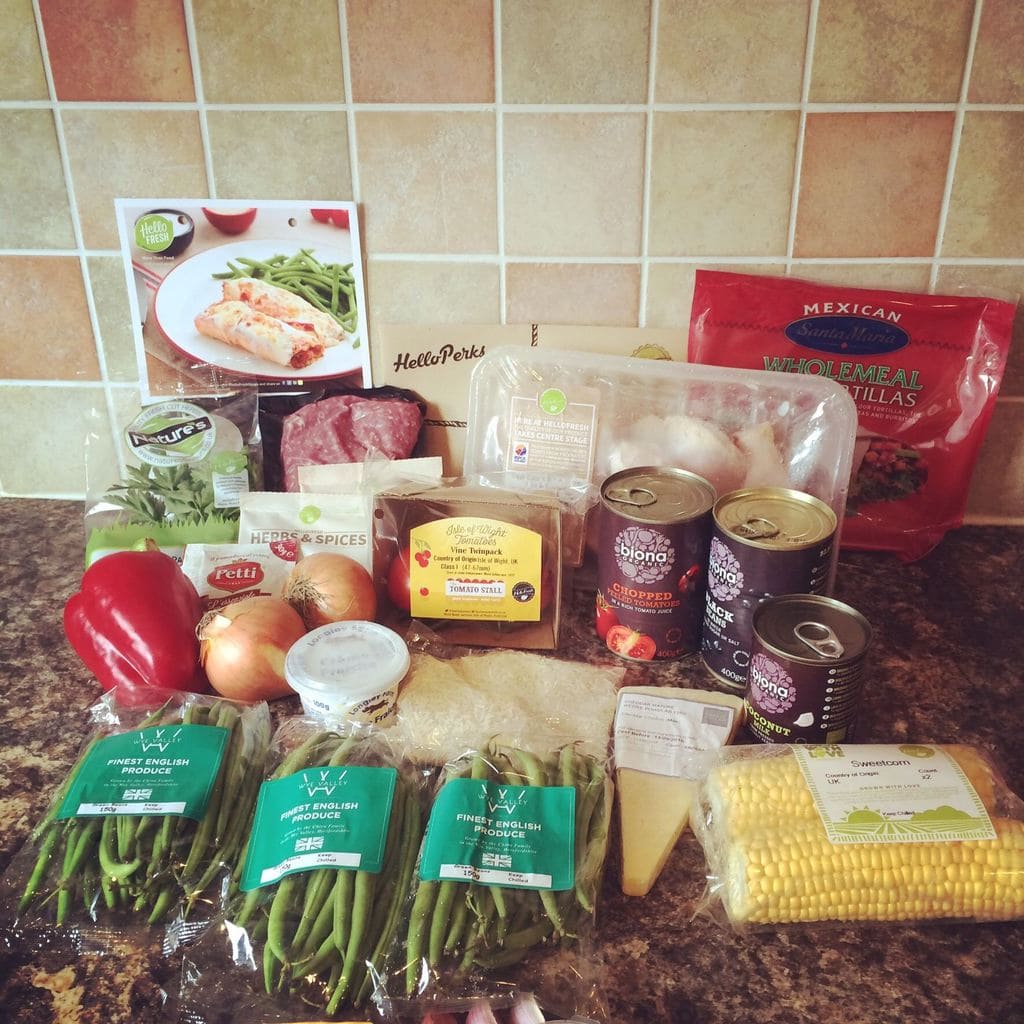 HelloFresh somehow managed to overcome every single one of these hurdles!

During the two week trial I had 2 boxes delivered; they were packed to perfection and the items that required refrigeration were specially packed in long lasting cool packs!

As I unpacked the boxes each week I checked every item for freshness; I honestly do not know how they did it, but every single item was perfect! The meat and dairy and other perishables all had a long shelf life; they generally had about 7 days before needing to be used.

Somehow, despite being told the date of delivery, I managed to be out both times a box was delivered! On the first occasion I came home and found the box on the doorstep, on the second occasion it had been left with a neighbour. On both occasions the chilled foods were kept impressively cold; it was like they had been kept in a little fridge.

The recipes themselves were really easy to follow; they give you a time the recipe will take on the bottom and a list of ingredients at the top. The ingredients list even had a photo of each item; which came in handy a couple of times as I wasn’t sure what a Ginger or a couple of other things actually looked like!

The recipes were varied and nothing like the things I would usually cook. It was nice to be able to cook something different and they were all relatively easy to prepare and cook. There were always plenty of vegetables so that was a big step towards the 5 a day!

The portion sizes were perfect and really filling, we were really stuffed after each meal!

Miss H (aged 2) is very fussy, she has a set few foods that she will eat and she did not eat any of the HelloFresh meals. Mr H loved them most of them there was just one meal where the flavours were a little overpowering for him. I sit somewhere in between the fussy Miss H and the not fussy at all Mr H; I really enjoyed most of the meals, but there was one meal where I felt the flavours of the meat clashed with the flavours of the rice (Mr H disagreed entirely and polished it off suitably) & there was one that was too spicy for me!

I would use HelloFresh again as I really enjoyed the variety of meals, the ease of the recipes and having a new cooking challenge! 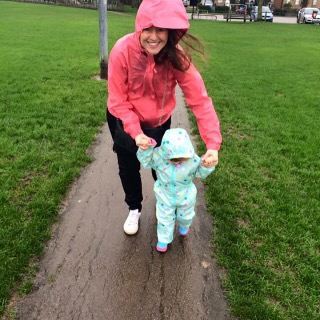 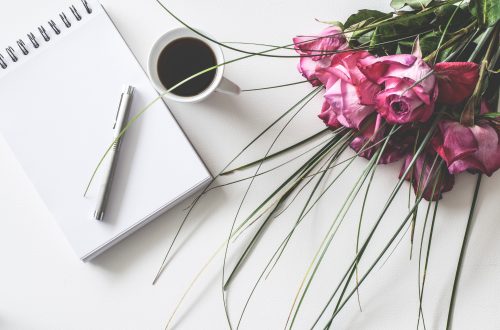 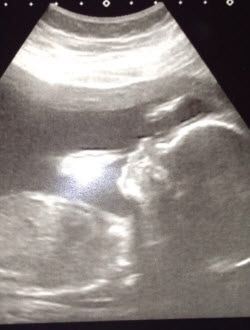