When Lily was a Baby we bought her the Summer Infant 360 superseat. The seat was so handy as it was both a toy and somewhere I could feed her. When I heard that Summer (formerly Summer Infant)we’re looking for bloggers to work with I quite obviously threw my hat into the ring and I was delighted to be chosen to review the Summer 4 in 1 Deluxe Superseat.

I didn’t remember the steps to building the seat the first time, but I remember that I built it myself, so one morning at 5am I decided to give it a go (as you do!). 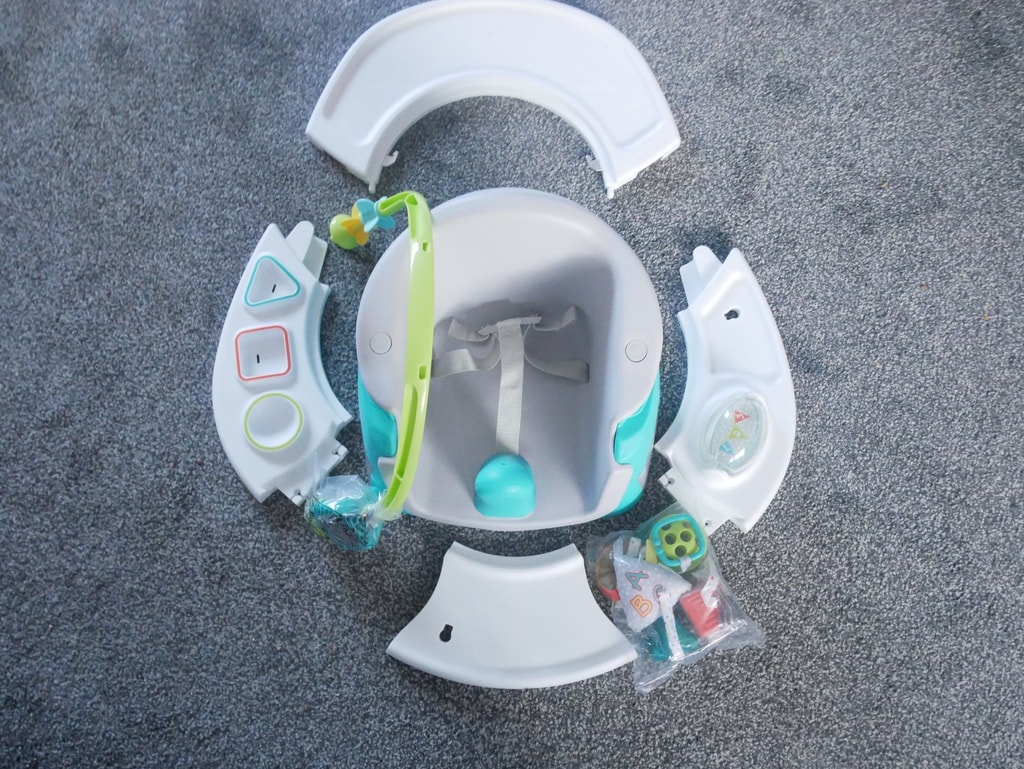 The instructions seemed a little incorrect as the photo on the parts page labelled a couple of pieces with one letter but then on instruction 1 these letters did not correspond with what the part looked like in the photo. I decided to go with the part as shown on the photo as this seemed the only way the parts would fit together anyway. After that the build was really quick and easy. It took just 10 minutes.

George was quite unsure of the seat at first – I think it felt a little unnatural to him after the freedom of his playmat. George is 6 months now and not quite sitting so I was keen to get him used to the 4in1 superseat as soon as possible as I knew from past experience with Lily that it would really help in teaching him to sit. The seat has a 3 point safety harness to ensure babies are secure. 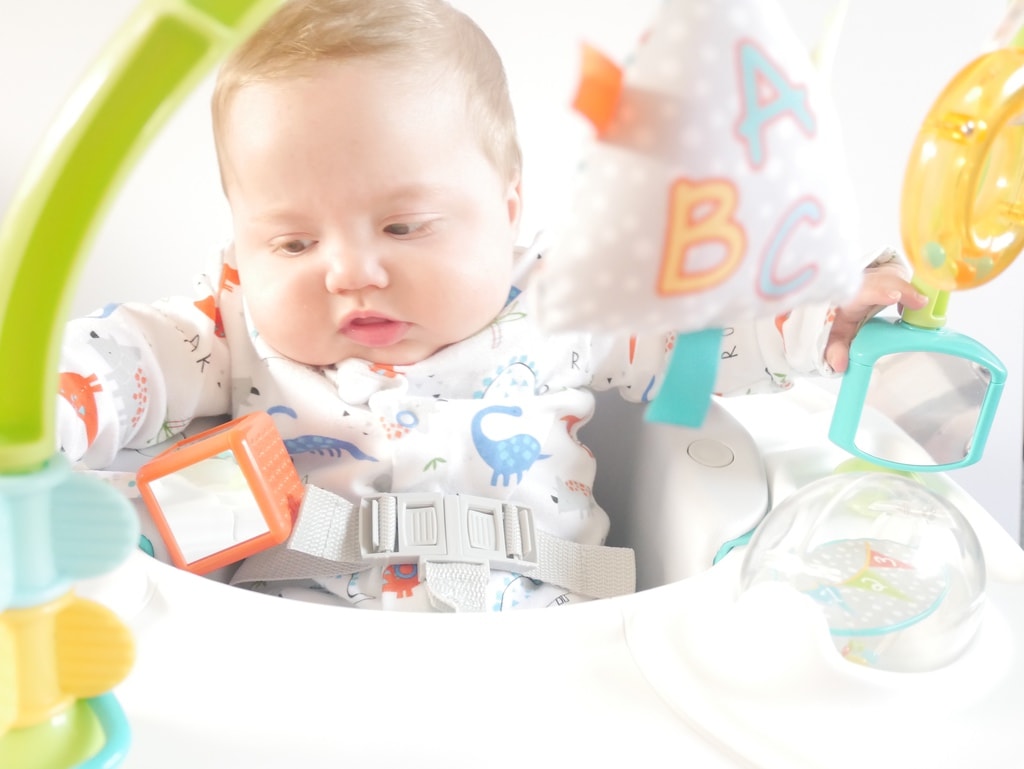 After a few tries in the 4in1 Deluxe Superseat George had got used to it and was quite happy to play and hit the toys. 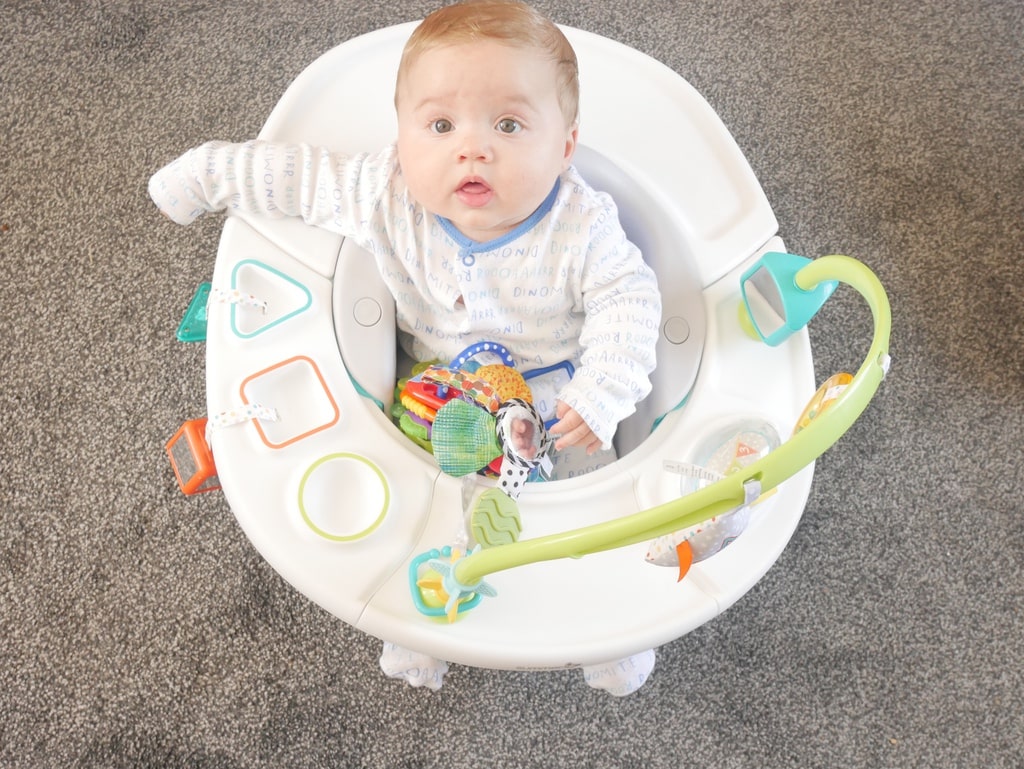 I have now started to feed George in the seat. It takes up much less space than his high chair and it’s really easy to be able to put him in, feed in and then spin the table tray round to the toy side so that George can play while I tidy up!

The seat seems to have more toys attached these days; it has a spinner, a shape sorter including a mirrored square, a triangle textured rattle and circle ball, 2 small butterfly spinners, a large triangle mirror and two teether toys. 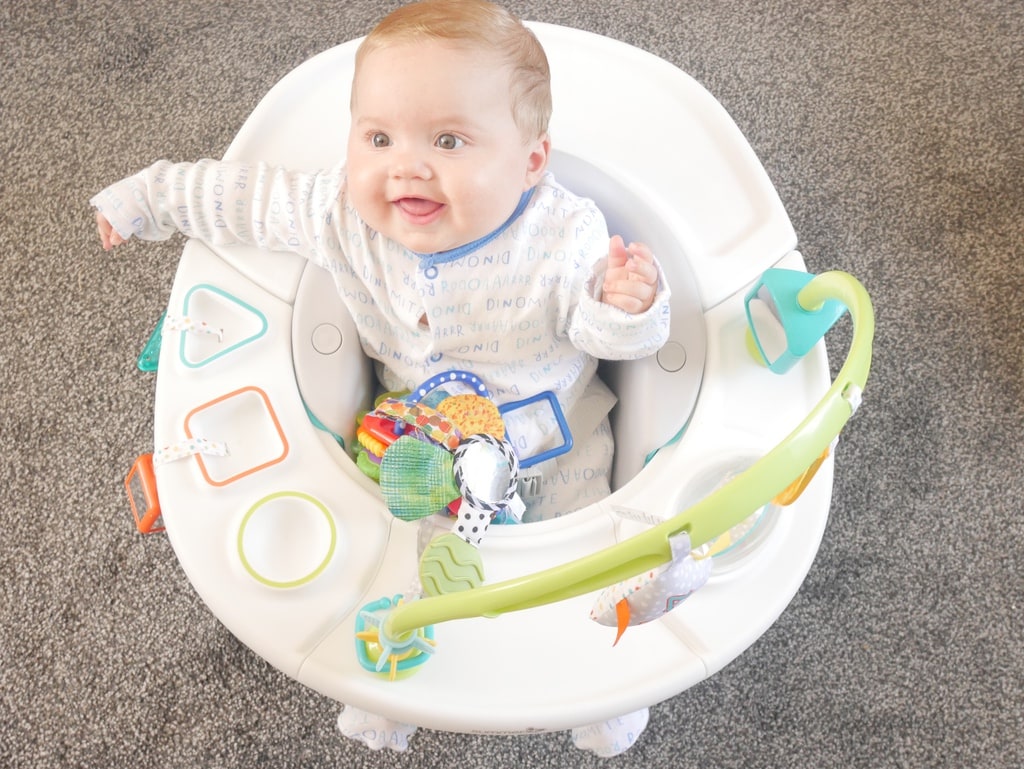 The summer 4in1 Deluxe Superseat is a great all rounder product. It is an infant support seat, 360 activity centre, feeding seat and when the baby grows it also becomes a booster seat so that they can sit up the table with the family for meals well into the toddler years.

Lily used to really love her Summer seat too. 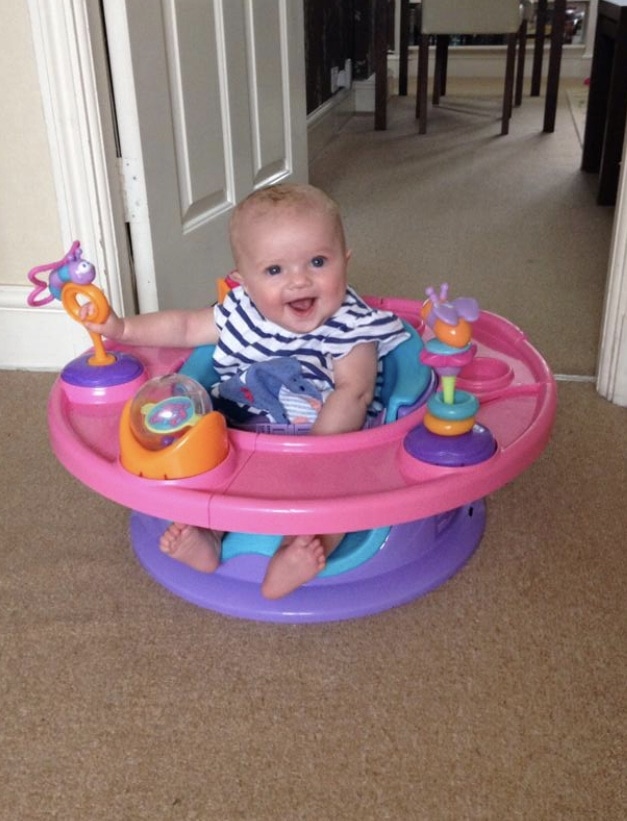 Disclosure: We were sent the Summer 4in1 Deluxe Superseat FREE in exchange for an honest review. 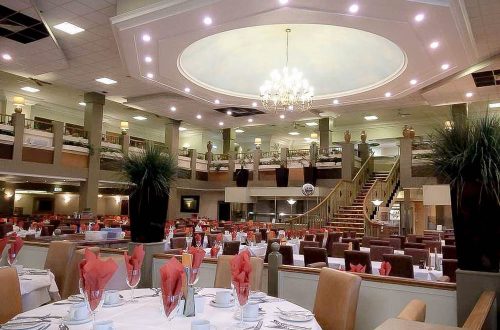 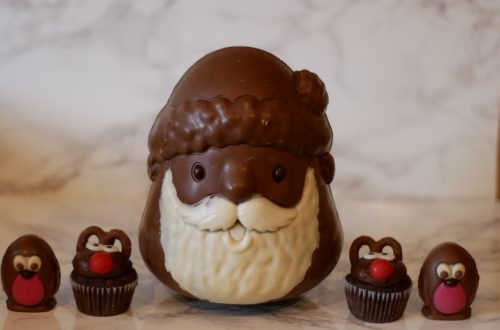 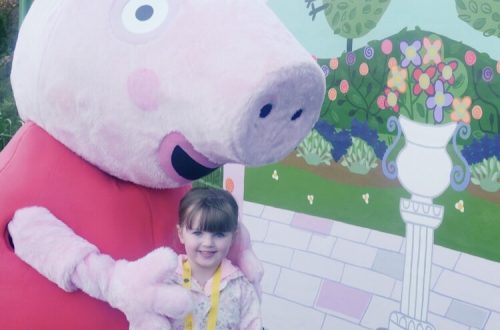