Toddlers are a temperamental bunch. They can love something one day and throw it at you in disgust the next. So how do confidently buy a toy that they will love and continue to love? I have tried and tested a few ideas that have been a big hit with George and hopefully they will work well as a gift for the toddler you are buying for too!

George and Lily have lots in common, so they do end up sharing a lot of toys, even though there is a 4 year age gap and even though they are never bought a joint toy. With that in mind, I am confident that George will continue to enjoy these toys as he gets a little bit older.

Lily & George are both HUGE CBeebies fans, so merchandise from their shows is always a big hit. We were lucky enough to be invited to the Leicester Square premier of the 2019 CBeebies Christmas Panto and both children were so excited to meet their favourite CBeebies stars including Waffle The Wonder Dog (whose real name is actually Scarlet!). 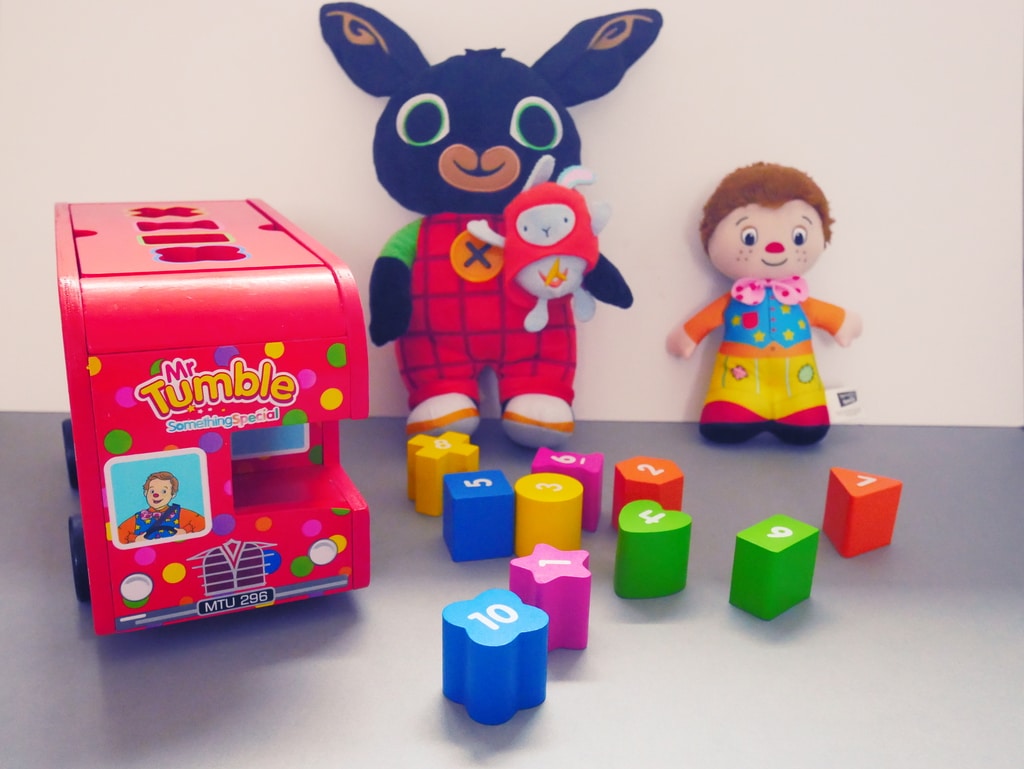 The Mr Tumble Shape Sorting Bus is perfect as it appeals to George’s inquisitive mind. George sits for a while taking all the bricks out, then he puts them all back in. Then he throws lots of other toys in with them. Then he tips them all out. It’s all very experimental for him. Although George hasn’t been able to put any shapes in the right shape hole yet (he prefers the lid off at the moment). I am sure with our encouragement and help George will quickly learn shape sorting and that is an important milestone to hit as it gears children up to be able to problem solve later on in life. 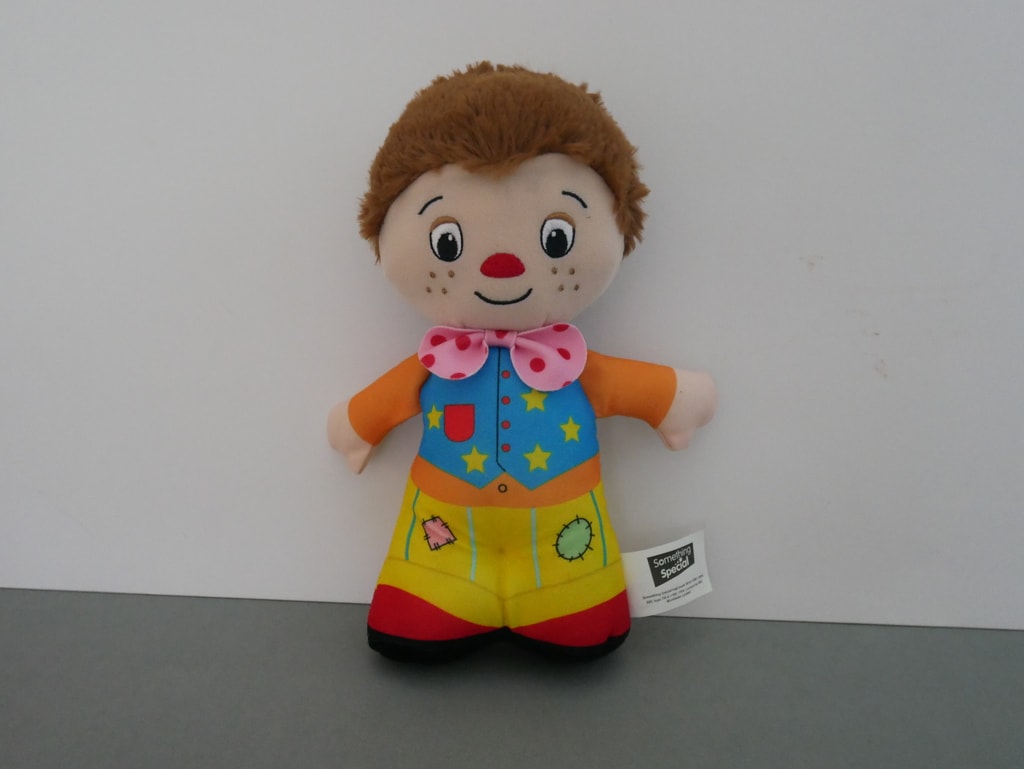 Light Up and Talking Bing Bunny with Hoppity

The Light up Bing Bunny is soft and cuddly and has a great repertoire of games and Bing Bunny phrases to keep children amused. We simply press Bing’s hand and then his tummy lights up and he talks to Hoppity. George hasn’t mastered pressing Bings hand yet but I am sure he will get there soon as he is already starting to work out where it is.

We also have the Waffle The Wonder Dog soft toy and that is very soft and cuddly and also sings the Waffle athe Wonder Dog theme tune, as well as having some other phrases. 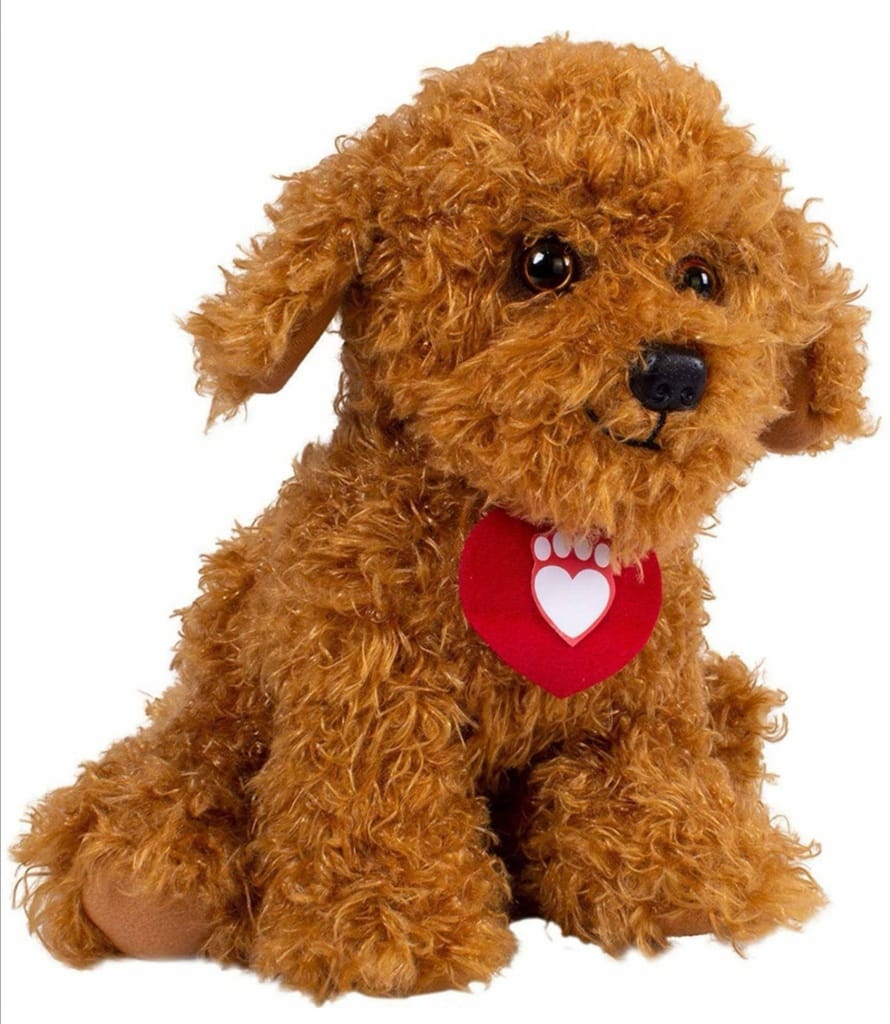 I hope this has given you some ideas for the CBeebies fan in your life! 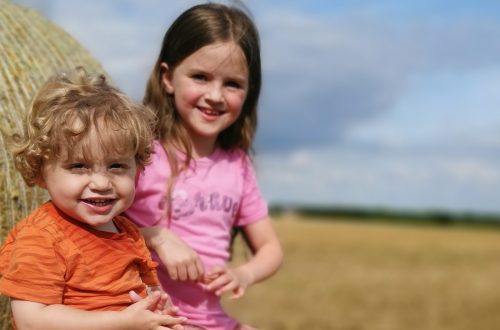 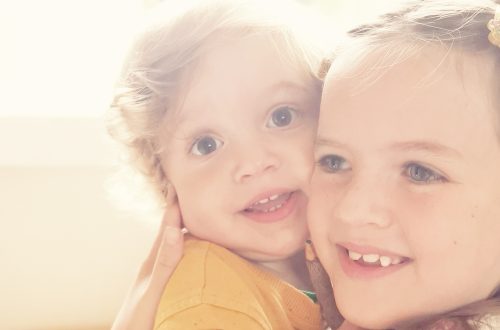 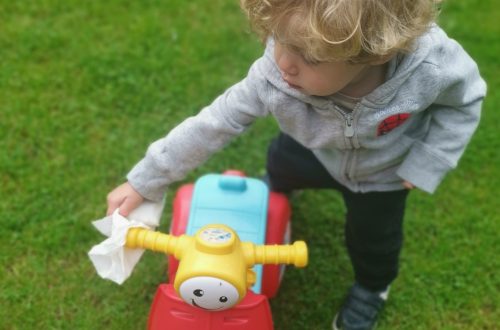