We were invited to the Arts Depot in Finchley to review the performance of The Smeds and The Smoos by the internationally recognised theatre company Tall Stories. The show is based on the book of the same name by the popular children’s author Julia Donaldson and illustrator Axel Scheffler.

We love reading Julia Donaldson books. Stickman is George’s favourite book. We had only read The Smeds and The Smoos once and that was a few weeks ago in the library, so the story was relatively unknown to us prior to the show.

The general storyline is that The Smeds and The Smoos never mix. The Smeds are red and The Smoos are blue. They are very suspicious of each other. The younger two family members Bill (Smoo) and Janet (Smed) have a chance meeting and become friends. The families find out about the friendship and explain that Smeds and Smoos are different. The Smeds like lakes and drink pink milk and The Smoos like jumping and eat green soup.

The young Smed and Smoo continue to meet in secret and fall in love with each other. They escape the planet together in the red space rocket. when the grandparents realise they are missing they share the blue space rocket to go and find them. The journey is eventful and they encounter many monsters along the way.

Eventually the grandparents come back to their home planet and on their return they find Bill and Janet with their new baby!

The Tall Stories production was very professional and engaging for the children who were encouraged to shout in certain places. The Smeds and The Smoos run time was just under an hour which was perfect for the young audience it was aimed at.

Our 2 & 7 year olds both enjoyed the show with our 2 year old getting very excited and pointing and laughing at the stage and our 7 year old shouting out when encouraged by the performers and watching mesmerised.

The Arts Depot was a great venue, we sat in the circle and it was staggered really well so we had a great view of the stage, but also had a safety barrier on each row and tall seat backs to give a feeling of security. The stairs were a little crowded on exit so my best advice of going to this venue would be to sit in the upstairs seating area for a few minutes and let the crowd die down before leaving.

We managed to park for free on one of the streets around the Arts Depot as our show was on a Sunday and the street we parked in had restrictions from Monday to Saturday.

The Smeds and The Smoos production by Tall Stories is now on tour until April 16th 2022. Tickets are available on the Tall Stories website. 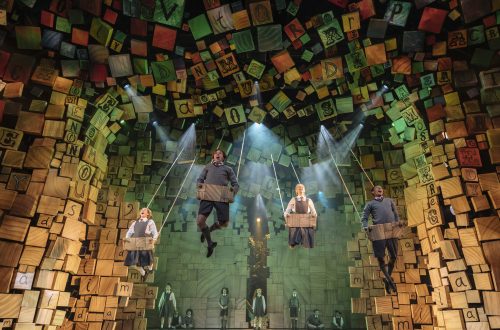 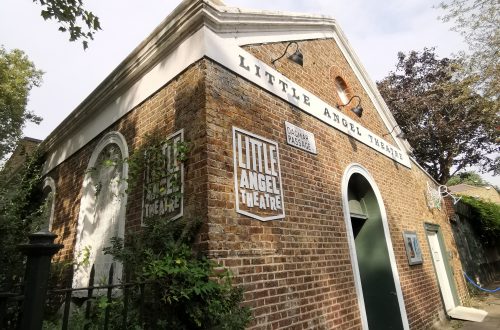 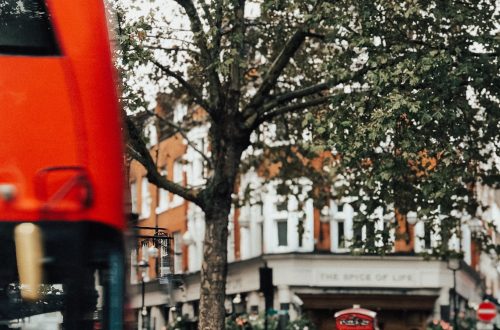